I’m a very late newcomer to the e-books revolution, it wasn’t even a revolution anymore when I got in. It just happens that one of my favorite websites, New Scientist, announced they’d issue a magazine called “Arc” – was it one year ago? A collection of science for dummies, futurology and SF, sounded fine so I looked for ways to read it. Being proud owner of a Samsung Galaxy S2 (in a love-hate relationship but that’s another story) the options were quite a few. First: download via Google Play… neee, no Google Play Books in me country. Second: in Zinio… nice but can you imagine cramming a full-blown newspaper page on a smartphone screen? You either can’t read it, or you fumble like crazy trying to focus your reading window on the current text. So Kindle was the single real option, at least on my smartphone. So this is how it all started, although… battery goes down SO quick! Anyway, after I got to read some more Kindle books on that phone I decided I had enough with the black bars of the Kindle app coming over your text every second second and I should try the real deal: an e-book reader.

Now I have it for almost one month, I read a couple of good books already on it (yes, I had vacation in the meantime and life is not only software development 😛 ) and overall got a good impression. Here’s how I see it, for what is worth:

So, that’s it. I recommend getting yourself a ebook reader, it’s totally worth it. And you might also like the nice book packages you get from the Humble Bundle – with a chance to donate to charity at the same time. I did 🙂 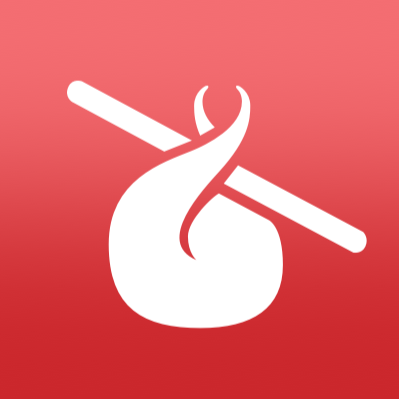 This entry was posted in hands-on and tagged amazon, humble bundle, kindle, paperwhite. Bookmark the permalink.

This site uses Akismet to reduce spam. Learn how your comment data is processed.